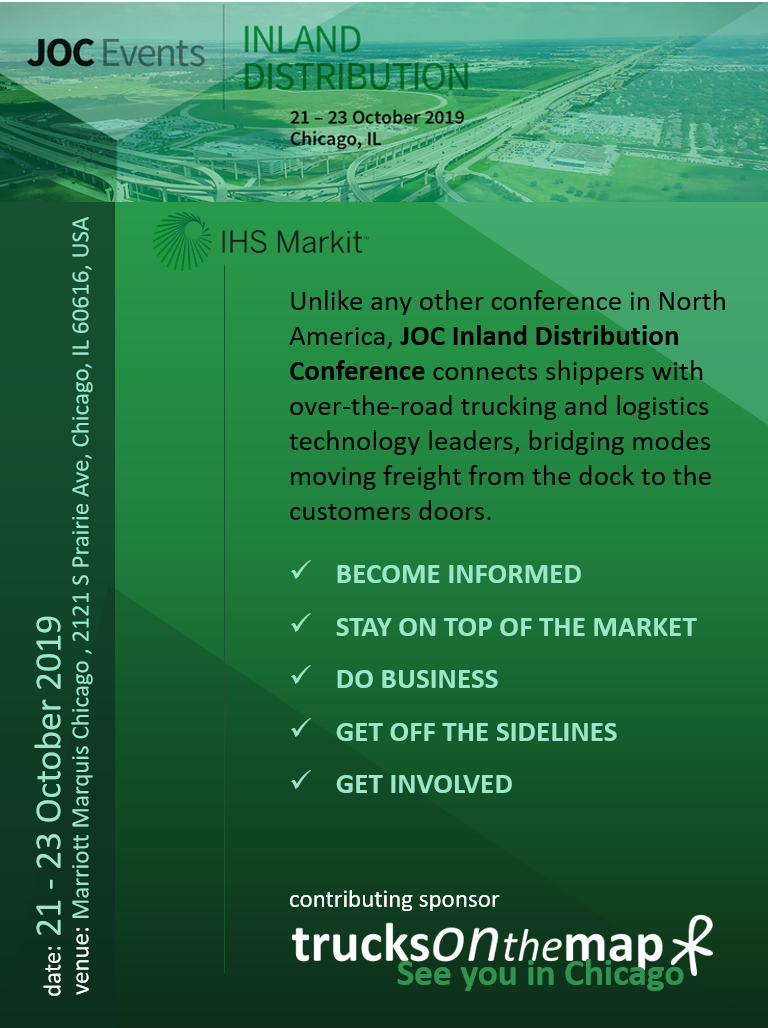 HOW? Find out more in Chicago, on JOC Inland Distribution Conference.